10 causes of female infertility and a cure

For a female to get pregnant and carry it to term is a process that is complicated. Female infertility happens when some things are not functioning properly or some things go wrong.

These are some causes of female infertility, though are not all inclusive though.

Couples going through infertility should see their health care provider. 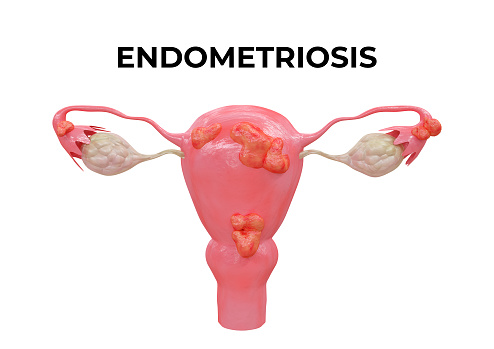 Endometriosis happens when the cells that line the uterine cavity, which is called the endometrium, are seen outside the uterus instead. It is common in women in their 30s and 40s.

There is a link between infertility and endometriosis.

Research shows that 25% and 50% of infertile women have endometriosis and between 30% and 40% of women with endometriosis are infertile. The exact cause of female infertility has not been identified but it could be the following 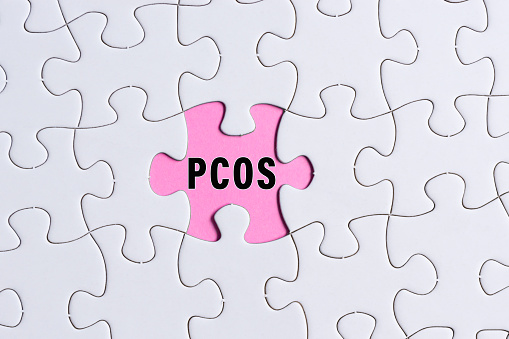 The most common cause of female infertility is PCOS. A condition where a woman’s ovaries and, in some cases, adrenal glands produce more androgens (a type of hormone) than normal. These hormone high levels interfere with the growth of ovarian follicles and release of eggs during ovulation. This causes fluid-filled sacs, or cysts, to develop within the ovaries.

5% to 10% of women in the United States are said by researchers to have PCOS.10 The exact cause of PCOS is not known, but research suggests that a combination of genetic and environmental factors could cause PCOS. 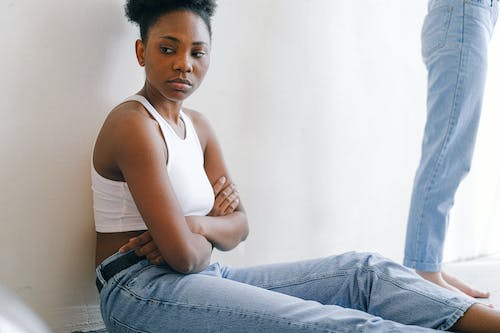 Anovulation is one of the 10 cause of female infertility and it is the most common. It means absence of ovulation. It occurs in 40% of women going through infertility.

Anovulation occurs  when an egg (ovum) doesn’t release from your ovary during your menstrual cycle. For there to be a pregnancy, an egg must be released. 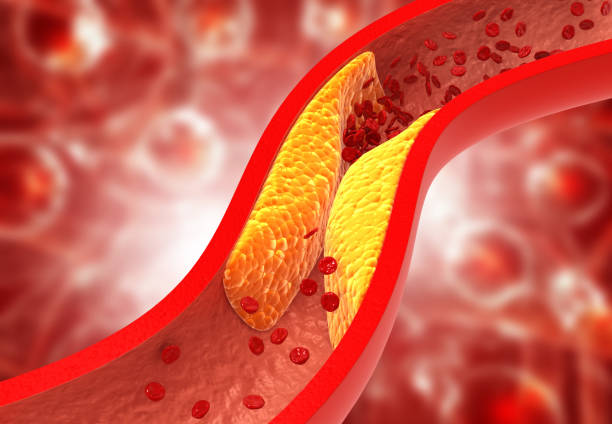 Over 30 percent of women diagnosed with infertility have damaged or blocked fallopian tubes.

Fallopian tubes are female reproductive organs. It connects the ovaries and the uterus. Each month at ovulation, which happens approximately in the middle of the menstrual cycle, the ovary releases at least one egg which the fallopian tubes carry from an ovary to the uterus.

An egg is fertilized by sperm in the Fallopian tube, after fertilization, it moves through the tube to the uterus for fertilization.

If the fallopian tube is blocked:

*the sperm cannot get to the eggs,

*there won’t be a path for the fertilized egg to move to the uterus.

No symptoms has been linked to Blocked fallopian tubes. Most women get to know they have blocked tubes while trying to get pregnant.

Conditions like endometriosis that can lead to a blocked fallopian tube can cause their own symptoms. Symptoms include severe pain during the menstrual cycle, heavy periods and pelvic pain. 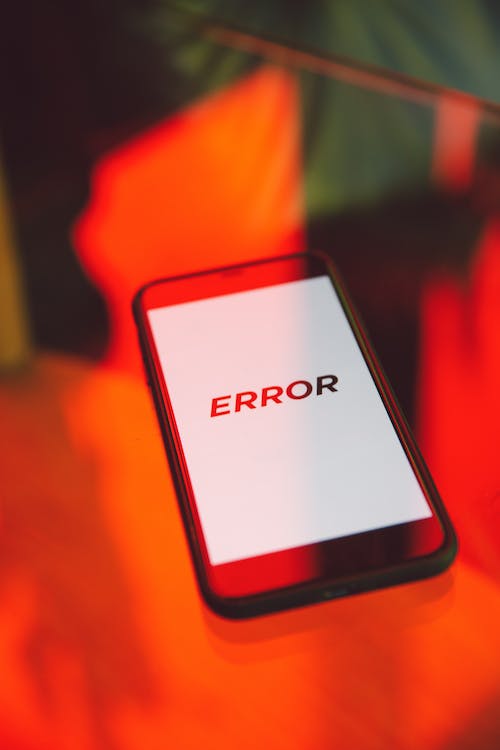 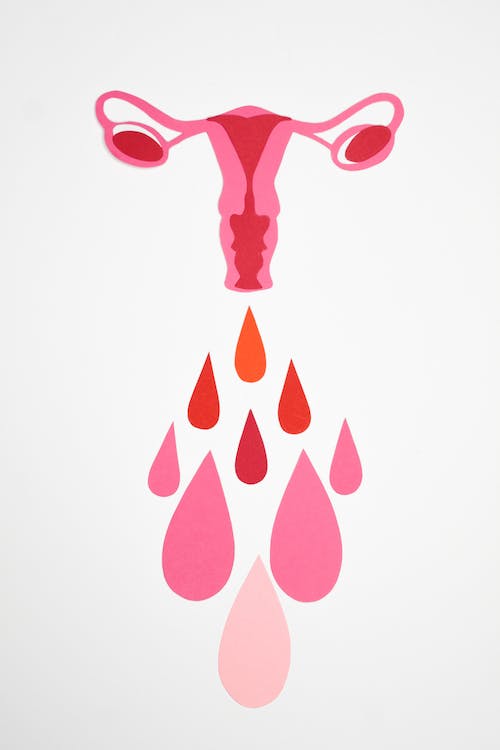 This happens when a woman’s ovaries fail before she clocks 40 years . POI is also called premature menopause.  POI is a condition in which your ovaries stop producing hormones and eggs at a young age. However, ladies with POI ovulate irregularly, if at all, and may have abnormal levels of ovarian and pituitary hormones due to problems with their ovaries.

If you are diagnosed with POI,  you may have trouble getting pregnant. However, pregnancy is possible, though rare. Research states that about 5% to 10% of women with POI get pregnant without medical treatment. 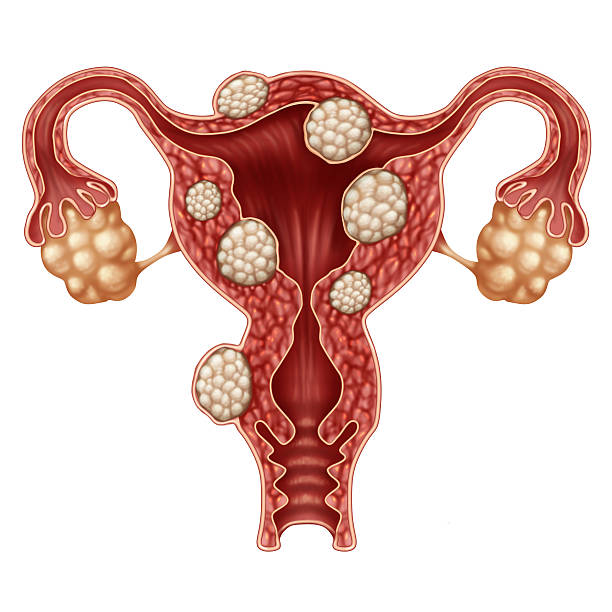 Uterine fibroids are noncancerous growths that develop inside the uterus. Uterine fibroids depending on their size and location can cause symptoms. Scientists are yet to find out the causes of  fibroids, however, they believe there might be a genetic basis.

Fibroids can cause infertility in women, It is found in 5% to 10% of infertile females. Fibroids located in the uterine cavity as opposed to those that grow within the uterine wall or those that are larger than 6 centimeters in diameter are more likely to have a negative effect on fertility.

If you have fibroids, you might have no symptoms, however, it can make you uncomfortable. These are some known symptoms of Uterine Fibroids. 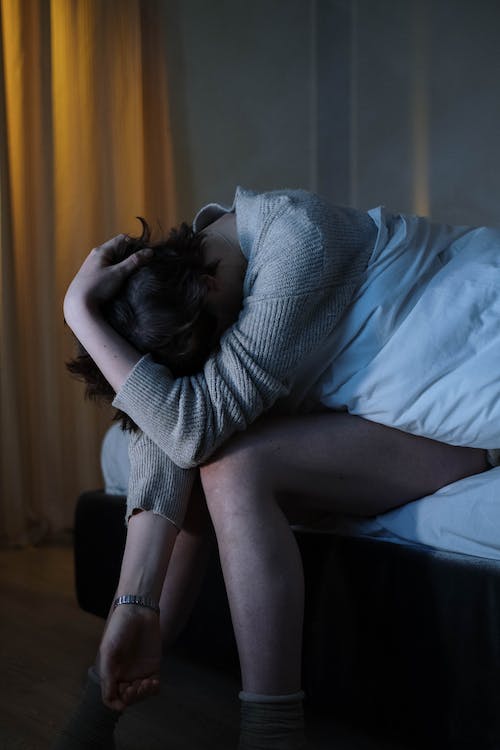 What causes this is not well understood and differs between diseases, However,they are thought to involve inflammation in the uterus and placenta or medications used to treat the diseases. Both genders can make antibodies that attack sperm or the reproductive organs. 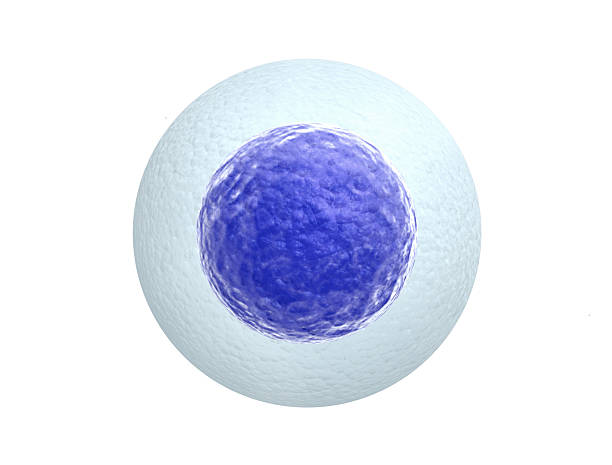 An immature ovum/egg, refers to an egg not mature enough to be fertilized by sperm. Eggs, which develop within follicles in the ovary, have to undergo a required division of cells to be prepared for fertilization. An immature ovum is one of the 10 causes of female infertility.

An immature egg occurs when the egg is not released at the right time. This immature egg may not make it down the fallopian tubes, or may not be fertilized by sperm

There are a variety of reasons eggs may not mature. 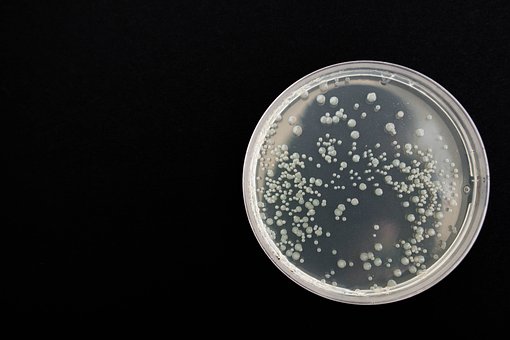 The last 10 causes of female infertility is infections. If infection is left untreated can cause infertility in women, It can also cause low sperm count in males. Gonorrhea  and chlamydia left untreated in women can lead to pelvic inflammatory disease, which might cause scarring that blocks the fallopian tubes.

Untreated syphilis gives a higher risk for a pregnant woman to have a stillbirth.

Chronic infections in the cervix and surgical treatment of cervical lesions associated with human papillomavirus (HPV) infection can also reduce the amount or quality of cervical mucus. Problems with this sticky or slippery substance that collects on the cervix and in the vagina can make it difficult for women to get pregnant.

There you have it, 10 causes of female infertility,

When your man have low sperm count, your chances of getting pregnant is low.

Low sperm count can be treated with SpermBoost

Spermboost made with natural ingredients does these to the Males Sperm

A Cure To Female Infertility

QUALITY INGREDIENTS: With an all natural, traditional herbal formula that brings together vital ingredients, Ovul8plus is designed to promote female reproductive wellness as part of an overall health and diet regimen, supporting fertility and optimizing your chances to conceive.

MADE TO CURE FEMALE INFERTILITY:  Infertility affects 10% of women with different contributing factors. Ovul8plus is formulated for women going through infertility.

With an effective formula that synergistically combines herbs, it is designed to naturally strengthen female reproductive health while preparing her body for conception