What is barrenness, Why are some women barren, Can both gender be barren? Read the signs, symptoms and cure to barrenness.

A barren woman (also meaning an infertile woman)  is a woman who has never conceived before. There are two types of infertility:

Signs Of A Barren Woman

The sign of a barren woman is the inability to get pregnant after a full course of 12 months despite having an unprotected sex.

Symptoms Of A Barren Woman

6 Reasons Some Women Are Barren

They are non cancerous growth, Fibroids are formed in the uterus, Depending on their size and location, they can exhibit symptoms. It is believed to be genetic as the causes are not known.

Fibroids are found in about 5% to 10% barren women. Sizes of fibroids larger than 6 centimeters in diameter are more likely to have a negative on women desiring to conceive.

Has to do with the problem of the fallopian tube. Tubal factor infertility is mostly caused by pelvic inflammatory disease, usually caused by chlamydia and gonorrhea. 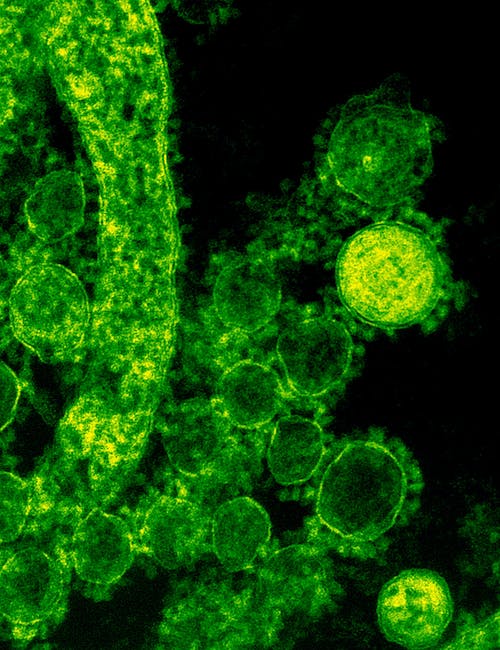 Untreated infections like staphylococcus can make a woman barren. Untreated chlamydia and gonorrhea in women can lead to pelvic inflammatory disease which results in a blocked fallopian tube by causing scarring that blocks the tube.

Severe infections in the cervix and surgical treatment of cervical lesions associated with human papillomavirus (HPV) infection can reduce the quality of the cervical mucus  which make it unbearable for sperm to swim to the egg.

Endometriosis happens when the cells that normally line the uterine cavity, the endometrium, are found outside the uterus.

Endometriosis causes painful, heavy periods and it could also make a woman barren.

Polycystic ovarian syndrome (PCOS), is a hormonal imbalance  caused by the ovaries (the two  organs that produces and releases eggs)

If you have PCOS, your ovaries produce unusually high levels of hormones called androgens, It creates excess male hormones.

This abnormal production causes your reproductive hormones to become imbalanced.

Symptoms of you having PCOS include:

Despite the name “polycystic,” you do not need to have cysts on your ovaries to have PCOS.

Other Causes Of Barrenness In Female


A Cure To Barrenness

QUALITY INGREDIENTS: With an all natural, traditional herbal formula that brings together vital ingredients, Ovul8plus is designed to promote female reproductive wellness as part of an overall health and diet regimen, supporting fertility and optimizing your chances to conceive.

MADE TO CURE FEMALE INFERTILITY:  Infertility affects 10% of women with different contributing factors. Ovul8plus is formulated for women going through infertility .

With an effective formula that synergistically combines herbs, it is designed to naturally strengthen female reproductive health while preparing her body for conception

Let’s Talk About The Male’s Sperm

When your man have low sperm count, your chances of getting pregnant is low.

Low sperm count can be treated with SpermBoost